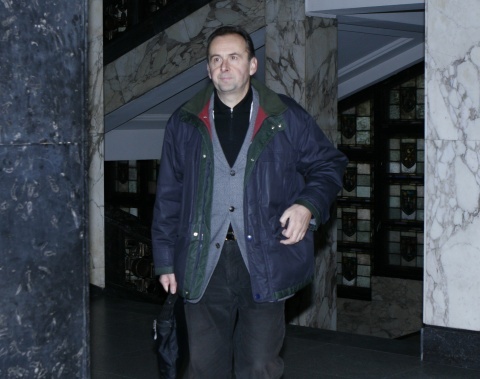 The Sofia Appellate Court has returned an embezzlement trial against former director of heating utility Toplofikatsiya Sofia Valentin Dimitrov to the prosecuting authority.

The Sofia Appellate Court revoked the sentence of the Sofia City Court issued in 2009 against the former executives of the municipally-owned utility company, Valentin Dimitrov, Georgi Rogachev, Emil Antonov, Lina Ablanska and Maya Stoilova and returned the case for retrial.

A 3-judge panel of the Sofia Appellate Court established substantial procedural breaches in the indictment concluding that Dimitrov drained nearly BGN 6 M from the Sofia-based heating utility in the period January 10, 2003 – March 16, 2006, according to reports of the Bulgarian National Radio (BNR).

In 2009, the Sofia City Court sentenced Dimitrov to 14 years of imprisonment, Ablanska was handed a 12-year prison sentence and Stoilova was given a 10-year prison term.

On June 15, 2012, the Sofia Appellate Court acquitted the three defendants.

The case reached the Supreme Court of Cassation (VKS) after a protest of the prosecuting authority and the case was returned to a new judge panel of the Sofia Appellate Court.

The new judge panel of the Sofia Appellate Court assigned to the case ruled Tuesday that the indictment against Dimitrov and the four other defendants was unclear, illogical, incomplete and imprecise and the court of first instance had not been able to analyze the facts efficiently to determine whether a crime had been committed.

The three judges of the Sofia Appellate Court decided that the case was to be returned to the prosecuting authority so that the substantial procedural flaws could be remedied.

In end-2011, the Sofia City Court canceled the five-year prison term handed to Dimitrov for failing to register with the Bulgarian National Bank (BNB) deals worth over BGN 10 M.

The judges returned the case to the regional prosecuting authority over flaws in the indictment and irregularities in the work of the court of first instance.