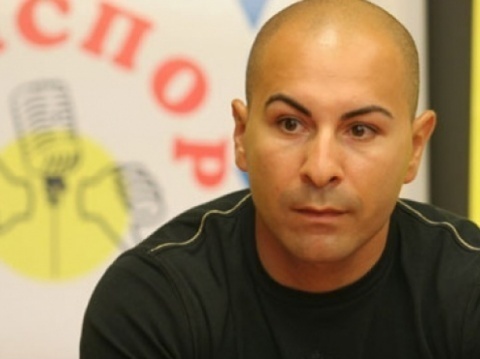 Bulgaria's Interior Ministry is not aware of any threats against the ex-weightlifter Galabin Boevski, who was released from a Brazilian prison last week and returned to Bulgaria.

"I have not been notified of any received threats on Galabin Boevski", commented Chief Secretary of the Interior Ministry, Svetlozar Lazarov in front of the Bulgarian National Television.

Lazarov admitted that there had been bad coordination and miscommunication throughout the Boevski case, and the Secretary himself was surprised to hear of the release.

Former Olympic weightlifting champion Galabin Boevski, who was serving a 9 year prison sentence in Brazil for international drug trafficking, was returned to Bulgaria on Wednesday, in a move which took by surprise everybody, including the Foreign Ministry.