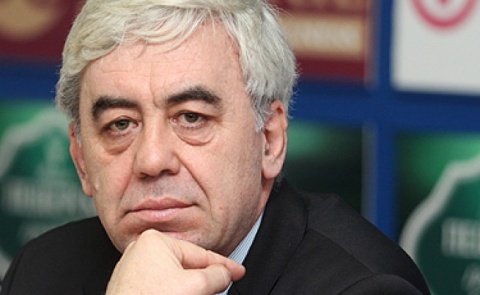 The Bulgarian Helsinki Committee (BHC) has argued that the Interior Ministry violates refugees' rights by providing the Syrian Embassy with biometric data such as fingerprints.

In an open letter to Interior Minister Tsvetlin Yovchev, a copy of which has been sent to Roland Fran?ois-Weil, UNHCR Representative in Bulgaria, the human rights NGO insists that the practice contradicts both Bulgarian and EU laws.

The BHC also criticizes statements of the Interior Minister Tsvetlin Yovchev and other high-ranking public officials on building closed-type refugee centers and the construction of a border fence.

"We call on you to seriously rethink your approach to the asylum seekers in our country.  Several thousand refugees, a large part of whom are law-abiding working-age people, should not be a problem for Bulgaria, which lost nearly two million of its population during the transition period," the open letter of the BHC to Yovchev says.

The BHC emphasizes that it is inadmissible for the authorities of an EU member state, which has ratified the 1951 Geneva Convention on the Status of Refugees to deliberately take steps which not only contradict basic asylum and protection principles but also jeopardize the security of the persons who sought protection on its territory.

Citing provisions of Directive 2013/32/EU and Directive 2013/33/EU, the BHC emphasizes that EU member states can only detain people seeking asylum or protection for a number of strictly enumerated purposes and for short periods of time, or otherwise the detention would contradict Article 5 of the European Convention on Human Rights and Bulgaria would be held liable for the breach at the European Court of Human Rights.

The BHC also condemns the construction of a fence on the Bulgarian-Turkish border, stressing that "such an attempt to stop asylum seekers from entering the country is "deeply inhumane", "beyond the civilization standards of the democratic world", "populist" and "inefficient." The BHC argues that such an ill-conceived but over-ambitious enterprise will cost Bulgarian taxpayers dearly.