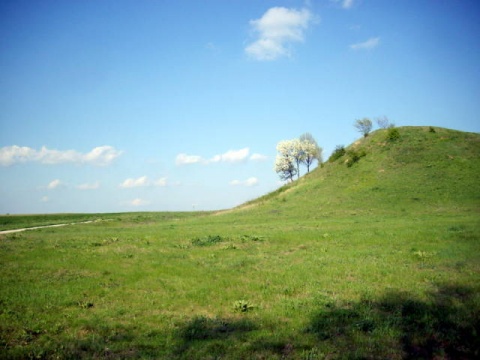 Over the year, Bulgarian archaeologists have made important new discoveries about the Thracian Tomb of Sveshtari, announced archaeologist Prof. Diana Gergova.

Among the most amazing discoveries was the fact that a golden casket discovered last year was placed on a powerful living tree in one of the tombs.

In ancient pagan Europe, strong trees were symbols of life and growth, and links between the terrestrial realm and the realm of gods.

"This mound is really unique compared to the other mounds in the site. Within it, we found new data for animal sacrifices, too," said Gergova, as quoted by the Focus Radio.

Gergova argued that the important findings in the area mandate the creation of a museum at the site to display some of the items and tell their story.

The Sveshtari or Sboryanovo Thracian site was first discovered in 1982, nearby the Muslim holy site Demir Baba Teke near the town of Isperih, in Bulgaria's northeaster Razgrad region.

The facilities at the site have been left by the Getae, whose major city of Helis is believed to have been located nearby.

In 2012, archaeologists retrieved a major golden treasure at Sboryanovo.