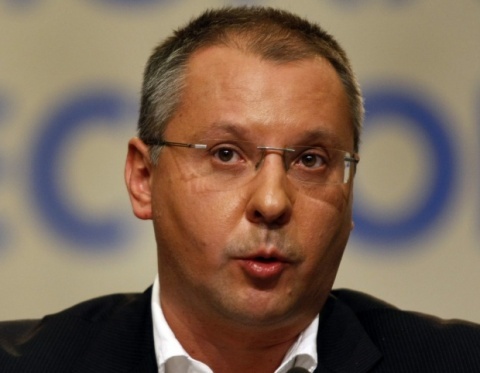 Bulgaria's senior prosecutor has asked that Socialist leader, Sergey Stanishev, be stripped of immunity from prosecution as member of the parliament.

The legal investigation against Stanishev stemmed from the case where he was charged with losing 7 classified documents containing information constituting a state secret, while in office as Prime Minister.