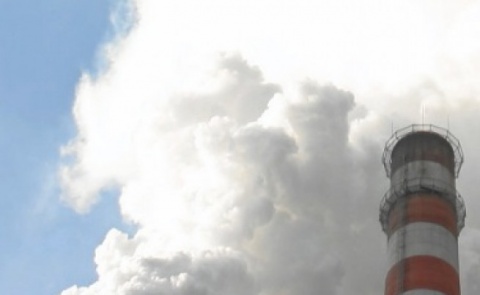 Thermal power plant Maritsa 3 has been fined slightly over BGN 64 000 by a Bulgarian regional environmental inspectorate over air pollution.

The fine imposed on the TPP over sulphur dioxide emissions exceeding admissible levels is mentioned in a report presenting all inspections conducted by Bulgaria's Ministry of Environment and Water in September.

According to the report, as cited by investor.bg, the heating utility in the western town of Pernik, Toplofikatsiya – Pernik, was also penalized over air pollution for failing to limit unorganized emission concentration of dust.

According to the report, heating utilities were not the only source of air pollution.

The emphasis of the inspections in September was water conservation, according to the Environment Ministry.

In September 2013, Environment Ministry officials inspected over 1500 sites, issued 79 statements of offence and 626 instructions on how to deal with irregularities.