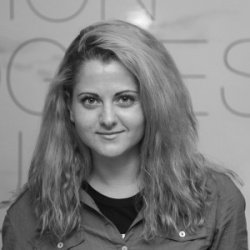 Unexpectedly, former weightlifting champion Galabin Boevski returned to Bulgaria. 2 years ago, he was arrested at the airport in Sao Paulo, Brazil, with 9 kg of cocaine, and later sentenced to 9 years and 4 months in prison.

Bulgaria's Foreign Ministry explained, that Boevski's return was possible, under a specific clause in Brazil's legislature, which allows for the deportation of foreigners convicted of drug trafficking.

Chief Prosecutor Sotir Tsatsarov commented that the former athlete's release was a unilateral act by Brazil, rather than a joint decision with the Bulgarian Prosecution, while Justice Minister Zinaida Zlatanova admitted she has no information on the case.

Bulgaria's MFA was informed of Boevski's deportation just an hour before his departure. No concrete motives were given in the letter of the Brazilian authorities.

The Bulgarian Embassy in Brazil stated that it cannot comment on the release, since it is still gathering information.

We can only wonder how one of the leading high-profile cases (the arrest of an Olympic champion in front of his daughter at an international airport) resurfaced without either side releasing details, or Bulgaria being informed about the motives for deportation.