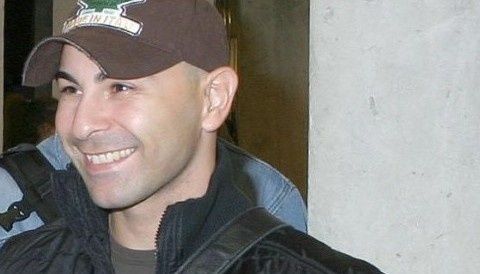 Galabin Boevski, who was jailed in Brazil on cocaine trafficking charges, and was to spent over 9 years in jail, surprisingly returned to Bulgaria Wednesday. File photo

More details are expected to be available on Thursday afternoon, a representative of the diplomatic mission told Novinite.bg, Bulgarian-language sister version of Novinite.com.

Bulgaria's weightlifting federation declined comment, when approached by the media.