Police Search In Bulgaria For Father of Greek Mystery Child 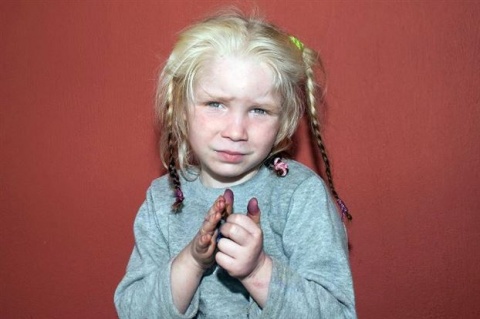 Bulgarian and Greek Police held a joint operation in Bulgarian town Sandanski in search for father of the little girl found in Greece.

Police forces in Bulgaria and Greece have joined forces in search for the father of the little blonde girl that was found in a Greek Roma settlement few days ago, informs bTV.

The child, known as Maria and aged about four, was found by Greek police during a drug raid on a Roma community near Larissa in central Greece.

Greek authorities requested assistance from Interpol to find the parents of the girl.