US Family Believes Greek Mystery Child Could be Their Missing Daughter 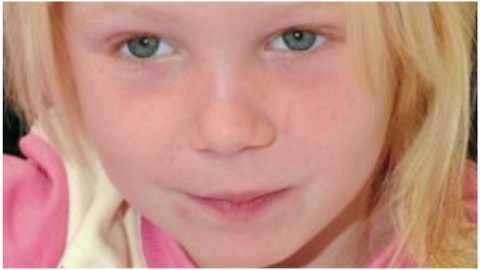 PThe young Maria was found living with a Roma couple in Larissa, Greece. Photo by BBC

An American couple believes the little blonde girl found living in a Roma camp in Greece may be their missing daughter.

Deborah Bradley and Jeremy Irwin from Kansas City, Missouri, have contacted the Greek authorities through the FBI, requesting the DNA profile of the little girl, known as Maria, who was found living in a Roma settlement in the Greek town of Larissa, reports Sky News.

Deborah and Jeremy's daughter, Lisa, went missing in October 2011, when she was 10 months old, and the couple believe she may have been abducted and sold abroad.

Initially, police suggested the girl may be from a northern or eastern European country - from Scandinavia or from Bulgaria, after DNA tests revealed that the family she was living with were not her biological parents.

Interpol will review its DNA database from 190 member countries, in order to assist the Greek police in finding the identity of the girl.