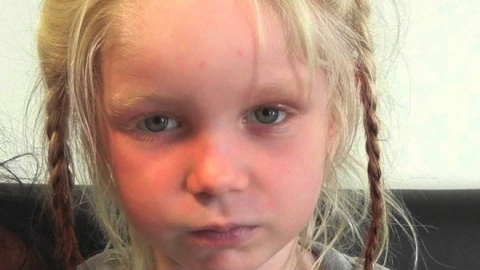 Greek authorities have asked Interpol to help them identify a blonde girl who was found in a Roma settlement by sharing her DNA profile with member countries.

The police agency has said it will make its international DNA database available to any one of its 190 member countries which have been given the profile of someone claiming to be a blood relative of the child.

Member countries are also being urged to check the girl's DNA profile against their own DNA files as Greek authorities investigate whether the girl may have been abducted, Sky News informs.

Countries that do not have a national DNA database are being encouraged to add their own DNA records to Interpol's records.

DNA tests revealed the child, known as Maria and aged about four, was not related to the couple she lived with.

Reports emerged earlier this week that the child may have been “bought” by a Bulgarian mother.