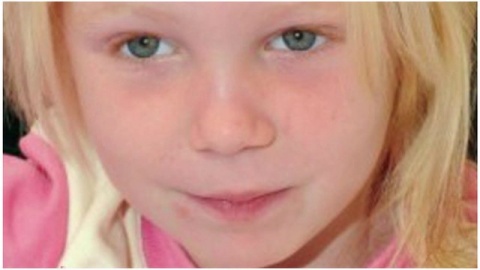 Reports have emerged that the young blonde girl found living on a Greek Roma settlement may have been “bought” from her biological mother.

The child, known as Maria and aged about four, was found Thursday in a community of Roma, also known as gypsies, near Larissa in central Greece.

Authorities said the blond child looked nothing like the man and woman with her, and DNA testing confirmed they were not her biological parents.

Greek media have reported that the couple the child lived with paid EUR 500 to “buy” her from a Bulgarian mother.

Greek police are said to be investigating an alleged criminal ring bringing pregnant women to Greece from Bulgaria and then taking their children for sale.