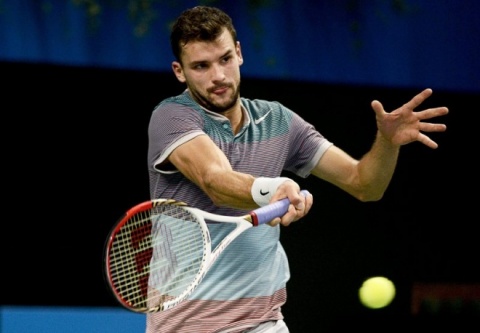 Bulgaria’s hot tennis prospect Grigor Dimitrov could not hide his delight after winning the first ATP World Tour title in his career.

Dimitrov won the If Stockholm Open with a 2-6, 6-3, 6-4 victory over top seed David Ferrer on Sunday. This feat makes Dimitrov the first Bulgarian to win an ATP World Tour title, joining seven other first-time champions on the ATP World Tour in 2013.

“That's big not only for me but also for the country… I hope that people in Bulgaria appreciate [my win] and that it's going to motivate little kids and people in the clubs to work harder,” he noted.

The 22-year-old said it was nice to start his relationship with new coach Roger Rasheed with a tournament win.