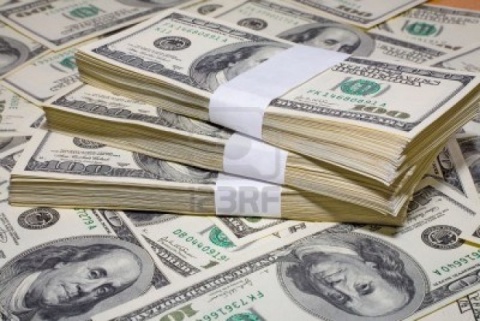 For the first time in history, the State debt of the United States has snapped to USD 17.076 T.

The news was reported by The Wall Street Journal, citing the US Department of Treasury.

According to WSJ, the Congress's deal to suspend the government's borrowing limit on Wednesday night has led to the sharp spike in total US debt. This is largely because the Treasury Department had been using emergency steps to prevent the debt from increasing since mid-May, when USD 16.69 T debt ceiling was reached. The deadline to raise it was October 17.

Amid the legislative chaos, the Fitch credit agency warned it could downgrade the US government's AAA rating.