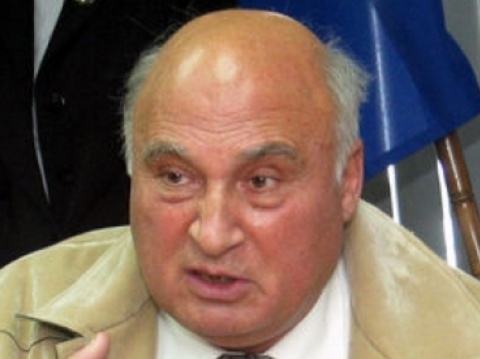 Tsar Kiro was released five months early after serving a murder threat sentence. He was initially sentenced to 3 years and 6 months in prison, but the Supreme Court of Cassation reduced his sentence by one year.

The notorious clan boss was released early because he did community service, Plovdiv prison warden Bozhil Ivanov has told reporters.

Tsar Kiro and his clan triggered widespread unrest across Bulgaria in 2011 after the murder of a teenager in the village of Katunitsa.

On September 23, 2011, a van driven by alleged associates of Rashkov ran down and killed 19-year-old Angel Petrov – whose relatives Rashkov had threatened to murder.

On the following day, protesting locals and groups of football fans from the nearby Plovdiv set fire to a number of properties of the Rashkovi clan. The accident heightened ethnic tensions and triggered massive protests in major cities in the country.

It is unclear whether Rashkov would settle back in Katunitsa.