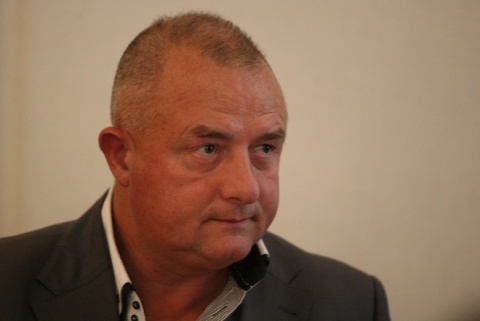 Bulgarian media will finally have access to refugee shelters, the Head of the State Agency for Refugees, Nikolay Chirpanliev, announced Wednesday.

The decision has been made one day earlier, after media complained they were not allowed inside at the weekend opening of the new shelter in the southern Bulgarian town of Harmanli.

Chirpanliev pledges his institution with adhere to the motto "Work and Transparency."

He explained restrictions for media to visit the centers will be lifted, but stressed reporters must keep in mind and respect the desire of some refugees to not be filmed and photographed.

Video cameras will be installed in all shelters to control public order and prevent damage inflicted by inhabitants over a number of reports about it, excluding bedrooms and bathrooms.

According to Chirpanliev, the Agency will appoint Wednesday new staff to immediately enter the most problematic shelters in the Sofia districts of Voenna Rampa and Vrazhdebna, not to monitor the premises, but to speed up the registration process of refugees.

The monitoring is, actually, assigned to a security company, which has already been hired and will work in both shelters.

Chirpanliev further promised in the very near future to secure Palestine doctors living in Bulgaria and translators to attend to the needs of the refugees.