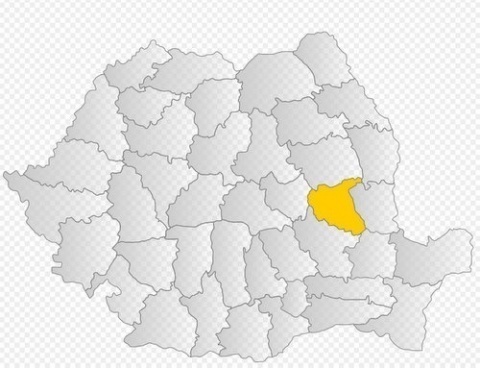 An earthquake with a 4.8 magnitude on the Richter scale has been registered in Romania's region of Vrancea, some 380 km northeast of Bulgaria's capital Sofia.

The epicenter was 138 km north of the capital Bucharest, according to the European Mediterranean Seismological Center (EMSC).

The quake was registered at 22:22 pm Tuesday. The epicenter was at a depth of over 80 kilometers.

The tremor has been felt in Bucharest and Bulgaria, in locations along the Danube river.

The last quake that rattled people in the area happened on October 6 and had a magnitude of 5.3.

There are no reports of casualties, injuries or material damage unlike the 7.6-magnitude Vrancea earthquake from March 1977 that killed 1 600 persons in Romania and Bulgaria, and damaged 8 500 buildings. The Bulgarian casualties in the town of Svishtov were 120.

There have been a number of reports recently about tremors in Vrancea, fueling fears the region is becoming active again.