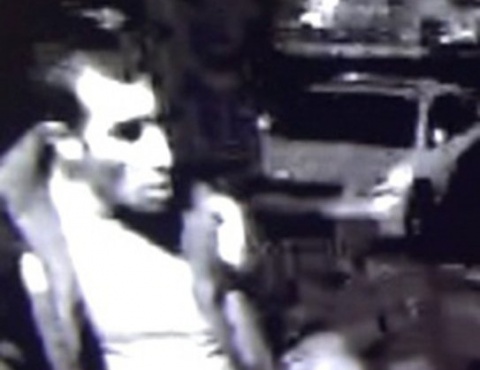 CCTV footage of the suspect had been released by Moscow police. Image by Russia's Ministry of Interior/ RIA Novosti.

Police in Russia have detained the suspect for a street killing that sparked massive riots in a southern Moscow district over the weekend.

They said Zeynalov is already investigated for another murder in his home country Azerbaijan.

He was detained the city of Kolomna, Moscow Region, some 120 km from Moscow.

Zeynalov is suspected for the stab killing Thursday of 25-year-old ethnic Russian Yegor Shcherbakov, who was going home together with his girlfriend.

But tensions quickly turned violent and xenophobic, with the crowd smashing shop windows and chanting racist slogans directed against immigrants from the Caucasus and Central Asia.

Sunday Biryulyovo saw what has been described the most massive rioting to have taken place in Moscow during latest years.

The events have prompted authorities to impose stricter control over migration regulations, but have also raised fears of exacerbating inter-ethnic and inter-religious tensions in urban Russia.