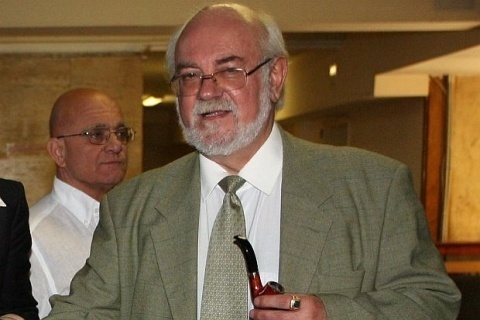 Konstantin Trenchev wants more discussion on the budget and layoffs with the Govt. Photo by BGNES

The administrative layoffs planned by the government were never discussed with the trade unions, says Konstantin Trenchev, leader of Confederation of Labor, Podkrepa (Support).

“We were never consulted on the plans to dismiss 10% of the state sector. There must be an optimization of the administrative personnel, but this should be done carefully and planned accordingly”, said Trenchev in the morning programme of bTV.

On Sunday, the Bulgarian government revealed its plans to lay off up to 40 000 state servants starting 2014.

“This is a move for filling up the 2014 budget. This budget was also not discussed with the trade unions. We will demand that this happens in the following week, so we can propose our changes to it”, added Trenchev.

The union leader is also disappointed that the plans for job cuts were not mentioned in the Socialist Party’s election campaign. He believes this was done in order not to lose voters.