Another 124 Asylum-Seekers Enter Bulgaria in 24 H 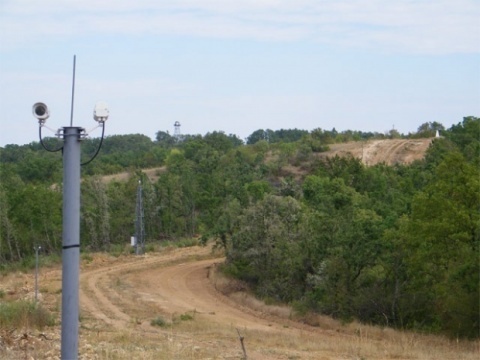 A total of 124 asylum-seekers entered Bulgaria once again through its border with Turkey over the past 24 hours, according to the Bulgarian Interior Ministry.

The Bulgarian border police reports that 94 of the asylum-seekers were Syrian.

Bulgaria has the capacity to accommodate about 5 000, while some 6 000 refugees have arrived in the country since the beginning of 2013, with local authorities expecting the number to exceed 11 000 by the end of the year.

The Bulgarian Red Cross is raising funds for providing accommodations for refugees. Citizens can give BGN 1 by sending an SMS to the number 1466 available for all mobile networks in Bulgaria.