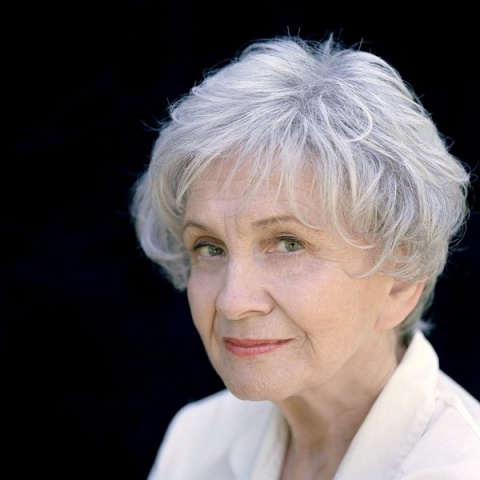 Canadian author Alice Munro has won the 2013 Nobel Prize for Literature, becoming the 13th woman to win the prize since its inception in 1901.

Making the announcement, Peter Englund, permanent secretary of the Swedish Academy, called her a "master of the contemporary short story".

The 82-year-old, whose books include Dear Life and Dance of the Happy Shades, joins a list of literary giants, who have previously won the Nobel prize, among whom Rudyard Kipling, Toni Morrison and Ernest Hemingway.

Presented by the Nobel Foundation, the award - which is presented to a living writer - is worth eight million kronor.

Munro, who began writing in her teenage years, published her first story, The Dimensions of a Shadow, in 1950.

She had been studying English at the University of Western Ontario at the time.

Dance of the Happy Shades, published in 1968, was Munro's first collection, which went on to win Canada's highest literary prize, the Governor General's Award.

In 2009, she won the Man Booker International Prize for her entire body of work in 2009, and has also received The Commonwealth Writers' Prize.