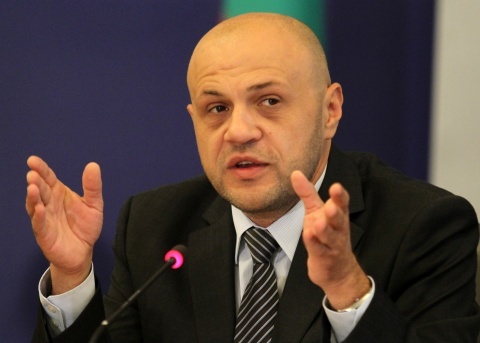 Tomislav Donchev, former Minister for Management of EU Funds in the cabinet of the Citizens for European Development of Bulgaria party, GERB, announced the European Commission has halted two projects – for the tunnel under the Shipka pass in the Stara Planina range in central Bulgaria and the western loop of the beltway of the capital Sofia.

The total value of the frozen financing is EUR 131 M.

Donchev says the projects have been frozen because the current, Socialist-led government has failed to fulfill commitments to EC.

Donchev insists that in a letter, dated October 4, the EC has notified the Bulgarian Transport Ministry that it has rejected two applications submitted on September 26 and September 30 on grounds the government has failed to fulfill his commitment to provide co-financing for railroad projects under an agreement with the European Investment Bank, EIB.

BSP lawmaker, Borislav Gutsanov, countered the projects will not be stopped, explaining the government has already assigned the task of sealing a contract with EIB to the Ministers of Transport and Finance.

He said the lack of contracts was GERB's fault as they had to be inked two years ago.

"I am alarmed by them saying things that do not correspond to the truth. This is incompetence," Gutsanov concluded.