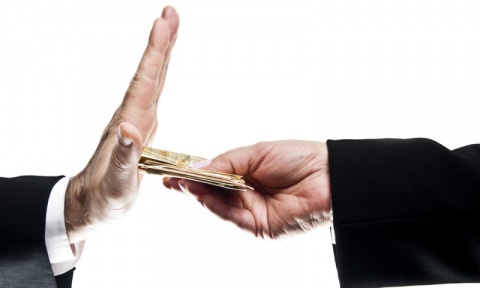 Bulgaria has made some progress in its efforts to investigate corrupt companies using bribes to get ahead in business. Photo by thinkstockphotos.com

Bulgaria has made progress in efforts to investigate corrupt companies using bribes to get ahead, according to a report.

Bulgaria has a slight improvement in its efforts against cross-border corruption by companies doing business in the country, according to a report published on Tuesday, October 8th by Transparency International.

“Exporting Corruption - OECD Progress Report 2013” tracks the 40 countries’ efforts to investigate and punish corrupt companies who are using foreign bribes to get an unfair competitive advantage.

Under the 1997 Organisation for Economic Co-operation and Development (OECD) Anti-Bribery Convention, Bulgaria alongside 39 other countries have committed to making foreign bribery a crime.

Bulgaria is classified as a country with Limited Enforcement and falls within the same group as France, Sweden, Norway, Denmark, Hungary, Portugal in the 2013 edition of the annual survey.