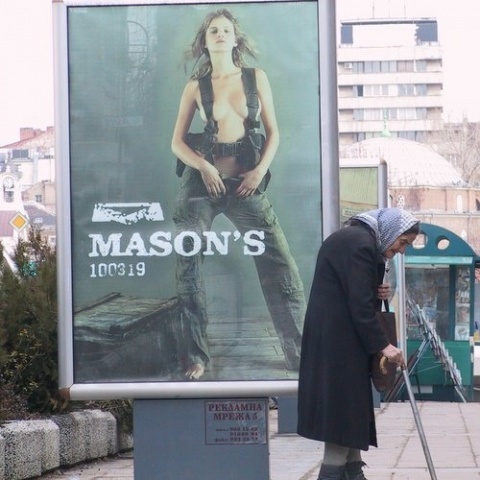 Bulgaria has the highest percentage of citizens at risk of poverty in the EU, according to Eurostat. Photo by Sofia Photo Agency

Bulgaria has the highest percentage of citizens at risk of poverty in the EU, according to Eurostat.

According to statistics published on Monday (7 October) by Eurostat covering 2008 to 2011, almost half of Bulgarians (49.1%) risk falling into poverty or social exclusion, with 40.3 percent of Romanians in the same situation and 30.6 percent of Latvians, EUobserver informs.

The Czech republic tops the other end of the scale with just 15.4 percent in this social category, followed by the Netherlands (15.7%) and Sweden (16.1%).

Across the EU as a whole, 121 million people (24%) were facing economic hazard, meaning they were defined as being at-risk-of-poverty, severely materially deprived or living in households with very low work intensity.

Inner London, where GDP per inhabitant is 328 percent of the EU average, is the bloc’s wealthiest region, followed by Luxembourg and Brussels.

Employment rates fell in almost three quarters of 272 regions across the 28 member states between 2008 and 2011, with regions in Bulgaria, Spain, Latvia and Ireland witnessing the greatest decrease in jobs (drops of around 9 percent).