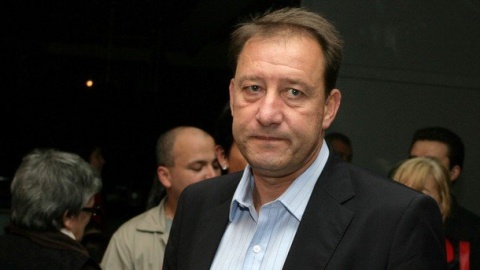 The ongoing influx of Syrian refugees to Bulgaria is “one of the major risks” for the country’s national security, according to Defense Minister Angel Naydenov.

“All of us, both citizens and institutions, should approach the growing refugee wave responsibly,” Naydenov declared on Monday.

He said the state should take the necessary measures so that the refugees can be accommodated.

“We see the refugee wave as one of the main threats right now. Are there risks that the refugees bring for the national security? Yes, and that has been mentioned more than once,” he said.

According to the Defense Minister, humanitarian, socio-economic and health risks may arise from the refugee influx.

Naydenov also stated that radicalized elements might enter the country.

However, he said people should not be “hysterical” about the situation.

Bulgaria, which shares a border with Turkey, is undertaking measures to accommodate all potential refugees that might arrive from Syria seeking shelters from the devastating civil war conflict. Bulgarian officials have said the country may have to provide shelter for as many as 11,000 Syrians by the end of the year.