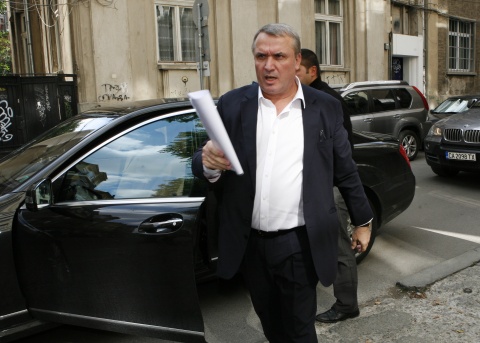 Bulgarian energy consultant, Bogomil Manchev, who is charged with fraud and large-scale mismanagement, says the BGN 1 M bail is a form of political pressure.

“I have purely private trade relations with the company WorleyParsons, which in its part has relations with the state, via the National Electric Company. This makes the charges against me illegal”, Manchev commented in the morning broadcast of bTV channel.

Manchev’s company Risk Engineering is the object of a prosecution, which began on September 20, regarding large-scale embezzlement in connection with the halted Belene Nuclear Power Plant project, for which the company was carrying out consultancy services.

Last week, Manchev was officially charged, and his bail was set at BGN 1 M.

The CEO believes that the extremely high bail is another proof that the authorities are trying to subdue him and the whole case is premeditated.

In his defense, Manchev claims that the Belene NPP project was not effectively stopped by the previous government, despite a Ministerial Council decision, and all payments made for consultancy are part of the running contract.

Ex-Energy Minister Delyan Dobrev specified earlier, that the Ministerial Council decision from March 2012 is binding and means the project is stopped.