EC to Decide within Days on Bulgaria Refugee Aid 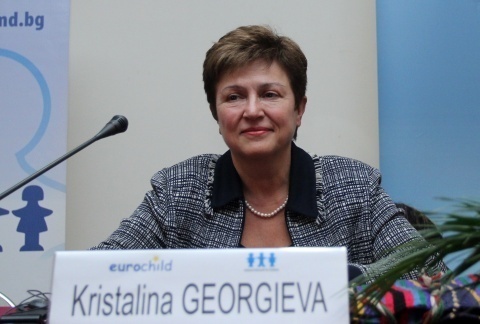 The European Commission is to decide next week on whether Bulgaria should receive additional aid by the end of 2013 for coping with the ongoing Syrian refugee influx, according to Humanitarian Aid Commissioner Kristalina Georgieva.

“I hope that there will be more money next year,” Georgieva told Bulgaria’s Nova TV, noting that the amount will depend on the country’s capability to absorb the aid.

The European Commissioner reminded that the country received a total of EUR 2.6 M in EU money for accommodating refugees in 2013.

She urged all Bulgarian institutions to put efforts into resolving the refugee crisis.

On Friday, Georgieva visited the refugee shelter in Sofia’s Vrazhdebna suburb and concluded that Bulgaria is in need of extra funds for dealing with the refugee crisis.