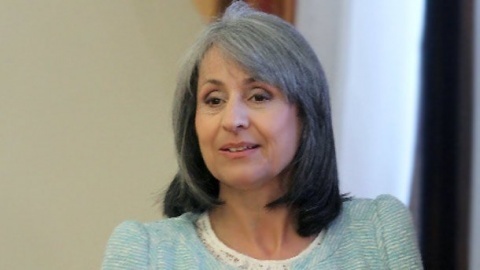 Bulgaria's Vice-President Margarita Popova has addressed the participants in the 19th “Bulgarian Days in Chicago” festival that will be held on Sunday, October 6st.

“Bulgarian communities living abroad are a priceless human capital and I am determined to work together with you since the moment I stepped in office", says Popova in her video greeting to participants in the festival.

In her message, the Vice-President appeals for solidarity to the problems of the hundreds Syrian refugees residing currently in Bulgaria.

The festival is organized by ”Bulgarian-American Association” for 19th consecutive year, one of the largest Bulgarian communities living abroad is based in Chicago.

Popova was invited to the festival as a special guest, but is unable to attend.

The mission of the forum is to present leading individuals to the Bulgarian community in Chicago.