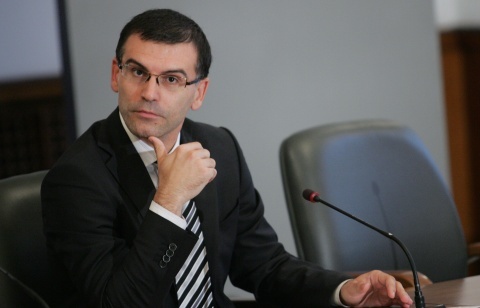 Lawmakers of the three ruling parties in Bulgaria may launch a prosecution against former Finance Minister Simeon Djankov, as he is suspected in transferring state money envisaged for the health sector for other needs, violating the Bulgarian health insurance law.

Dyankov, a Finance minister during the center-right cabinet of PM Boyko Borisov (2009-2013), could be prosecuted for the transfer of BGN 1.4 B from the National Health Insurance Fund to the fiscal reserve, according to local media.

MPs of the formerly ruling Citizens for European Development (GERB) party made an amendment in the Budget Law setting the money as a part of the funded budget and then transferring it.

Under the Bulgarian Law on Health Insurance money of health insurances could not be spent on other than healthcare needs.