Bulgaria Registers 5.8% Increase of Tourists in 2013 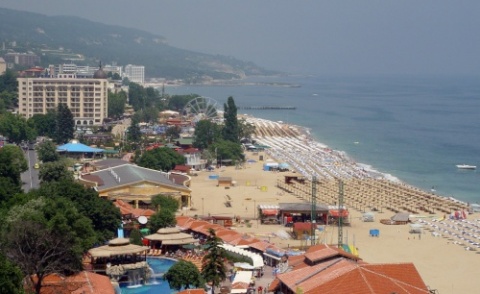 According to a Bulgarian Deputy Minister, tourism develops twice faster than the economy as a whole, file photo

Bulgaria has registered so far in 2013 about 5.8% increase of tourists, according to the Deputy Minister of Economy and Energy, Branimir Botev.

In terms of financial growth this increase is 3.5%, which, when compared to the expectations for the growth of the economy as a whole, means that tourism develops twice faster, Botev stresses.

Target markets, forming the main flow of tourists in the country, also have increased their share, and the largest one is in the number of Russian tourists - more than 15.5%.

Botev noted that this increase is estimated based on issued visas and border entry control, but most of Russian nationals visiting Bulgaria have multiple Schengen visas, perhaps some of them have property in Bulgaria, and the statistical system would not account for them.