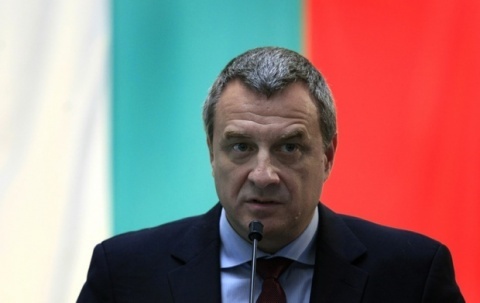 Bulgaria’s capacity to accommodate asylum-seekers will increase, providing housing for more 1500 refugees until the end of October, according to Bulgaria’s Interior Minister Tsvetlin Yovchev.

According to Yovchev those 1500 free housing places will be taken in less than one month, given the high rate with which Syrian refugees are entering in the country.

The number of refugees seeking shelters in Bulgaria has risen 7 times, compared to 2012.

A total of 5815 asylum-seekers entered in Bulgaria in the period January-September 2013, official data show.

Of 2377 illegal immigrants detained on Bulgaria’s border in September, 1635 were Syrian nationals.

Bulgaria, which shares a border with Turkey, is undertaking measures to accommodate all potential refugees that might arrive from Syria seeking shelters from the devastating civil war conflict. Bulgarian officials have said the country may have to provide shelter for as many as 10,000 Syrian refugees by the end of the year.