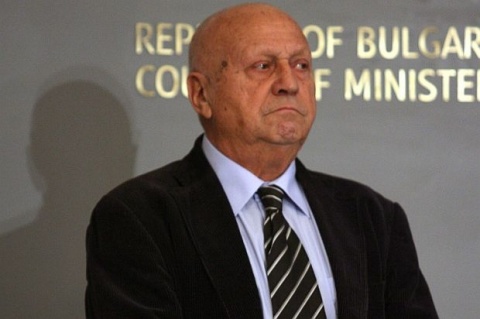 In early 2012, he lost his voice after vocal cords surgery, according to the Bulgarian Telegraph Agency (BTA).

He graduated theater directing at the Krastyo Sarafov National Academy for Theater and Film Arts in 1953.

On October 9, 2012 he was elected a member of the Bulgarian Academy of Science.

He was a member of the European Film Academy.