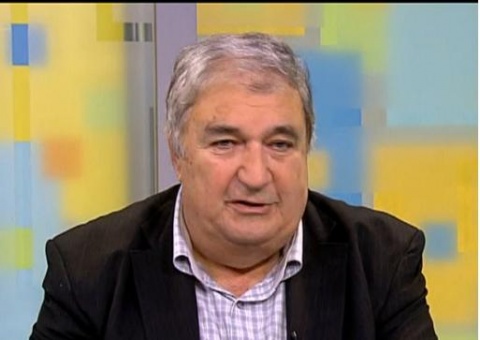 The wave of Syrian refugees in Bulgaria could bring inside the country a number of terrorists, according to a terrorism expert.

Speaking before Nova TV Sunday, Bulgarian expert, Col Ivan Boyadzhiev, said he learned from two Israeli-based newspapers that Syria had turned into training grounds for terrorists who are been sent across the world.

"Terrorism is booming. They seek countries that are less protected. They are currently avoiding the US, because they get caught faster there," said he.

The terror expert supported his claim with evidence some of the people crossing illegally Bulgaria's southern border have been found to carry large amounts of cash and even valid ID documents.

Boyadzhiev further stated it was very alarming to have a shelter for refugees in the Sofia suburb of "Vrazhdebna" as it is "meters away" from the capital's international airport.

The Colonel explained it is very difficult to find out who is who among the refugees on the backdrop of Bulgaria running out of capacity to accommodate them.

He also alerted that some people from Iraq, Jordan, and from across the Middle East, who have been denied asylum in the EU, are trying to enter Europe again through Bulgaria by presenting themselves as Syrian refugees without ID papers.

The expert, however, ruled out Bulgaria closing its border, stressing the solution is to increase security and control.

"We cannot deal with this on our own. We need help and funding from the EU," Boyadzhiev concluded.