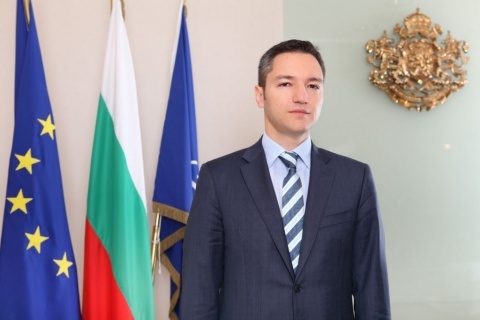 Bulgaria's Foreign Minister Kristian Vigenin and his Canadian counterpart John Baird discussed the possibility of lifting the visa regime between the two countries.

The foreign ministers met during the 68th Session of the United Nations General Assembly.

Vigenin welcomed the opening of a Canadian visa center in Sofia, but underlined that his hope is for the restrictions to fall altogether in the near future, reported the Foreign Ministry's press center.

Baird admitted that there is a proposed legislative amendment in that direction.

Bulgaria, Romania, and the Czech Republic are the only EU states with visa requirement for Canada.

The two ministers also discussed the situation in Syria, while Vigenin expressed his gratitude for Canada's assistance in the investigation of the terrorist attack on an Israeli tourist bus at Burgas' Sarafovo Airport in July 2012.