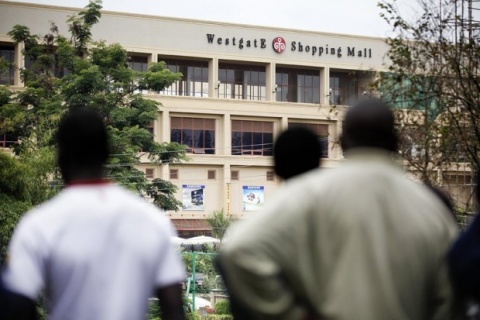 A total of 137 hostages are buried in the rubble after Kenyan forces demolished parts of a mall that was the scene of a four-day stand off between government forces and the militants, the militant group that carried out the attack has claimed.

“Having failed to defeat the mujahideen inside the mall, the Kenyan government disseminated chemical gases to end the siege,” al-Shabab said on Twitter, according to international media.

They added “to cover their crime, the Kenyan government carried out a demolition to the building, burying evidence and all hostages under the rubble.”

Kenya has begun three days of national mourning following the end of the four-day siege by Islamist militants on Nairobi's Westgate shopping centre.