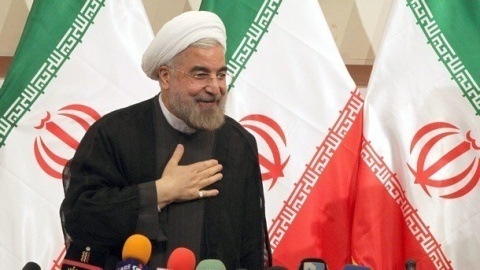 Iranian President Hassan Rouhani has admitted that the Holocaust took place, in a sharp contrast to his predecessor.

Rouhani has told CNN’s Christiane Amanpour that the Nazis committed a "reprehensible" crime against the Jewish people.

"I am not a historian and when it comes to speaking of the dimensions of the Holocaust it is the historians that should reflect," he said, as cited by Arutz Sheva.

"But in general I can tell you that any crime that happens in history against humanity, including the crime the Nazis created towards the Jews, is reprehensible and condemnable," he added.

Israeli officials had sharply criticized Rouhani, a moderate cleric who has made diplomatic overtures to the West, for failing to renounce his predecessor Mahmoud Ahmadinejad's denial of the Holocaust, which killed 6 million Jews.