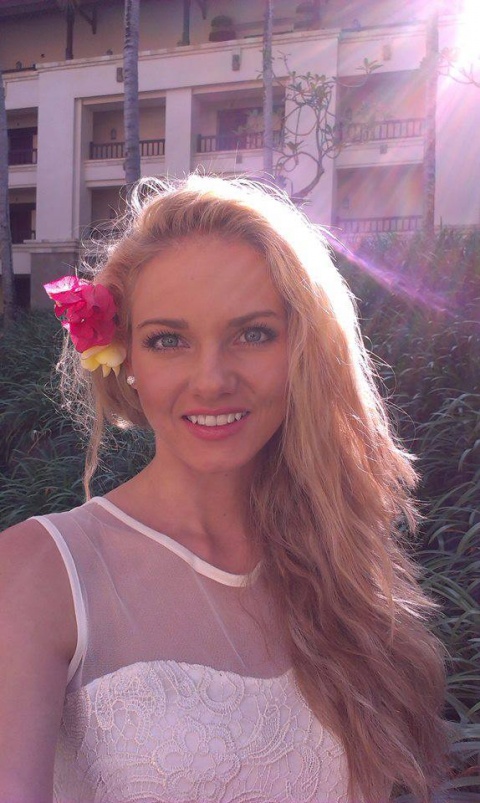 The Bulgarian beauty won 70% of the votes in the People's Choice Poll conducted this year through Facebook. More than 12 500 people have voted for her. She is followed by Miss Kyrgyzstan and Miss Commonwealth of Dominica in the poll.

In her “Miss World Bulgaria” Facebook personal profile Nansi describes herself as a 20 year old girl who loves to hang out with her her friends and does a lot of sports.

She also shares that she is a “former volleyball player” and “a very disciplined person” and that she is proud to represent Bulgaria at the pageant.

The final of the event will be held in Bali, Indonesia on September 28 where Miss World 2012, Yu Wenxia of China will crown her successor.