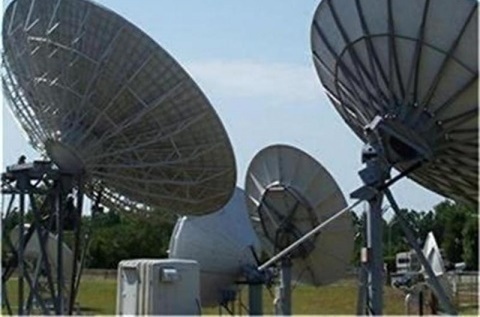 The Bulgarian DTH operator Bulsatcom faces the prospect of being fined up to 10% of its turnover by the country’s Commission for Protection of Competition (CPC).

Capital reports that the Commission has launched an investigation into alleged unfair practices by Bulsatcom initiated following a complaint from the National Association of Small and Medium-Sized Cable Operators (NSMSKO) “TV Club 2000”.

The refer specifically to the pricing of two packages – Economy and Standard – with one source saying that nowhere else in Europe are cable and DTH services offered to viewers for as little as EUR 3.5 a month.

The CPC will look at Bulsatcom’s accounts for the years 2010, 2011 and 2012 to see whether or not the two packages were offered for prices that covered the operator’s costs.

In a separate development, Novinite says that following ASO in Bulgaria, which us due to take place at the end of this month, between 350,000 and 1 million people could be left with access to public TV broadcasts due to poor DTT coverage in the countryside.

The assessment was given by Veselin Bozhkov, heads of the Commission for Communications Regulation (CRC), who added that despite this prospect the delayed digital switchover should be completed rather than put back again, with any problems being ironed out later.

Bulgaria is currently involved in a long-running dispute with the EC over the controversial award of multiplex licence.

Broadband TV News, in association with Telenor Satellite Broadcasting, will be holding a Business Briefing in Sofia on Tuesday, October 1 in which these any many more issues will be discussed.