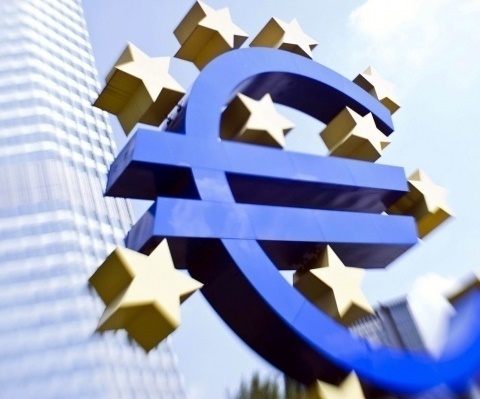 Bulgaria's economic recovery could now be under way, as the whole EU economy shows signs of improvement. Analysts have forecast growth in Bulgaria driven by the expected recovery in the euro-zone as a whole.

Emil Harsev, financial analyst and banker, Vladimir Karolev, financial advisor and economist and Krasen Stanchev, a director at the Institute for Market Economy in Sofia agree that 2013 will turn out to be better than 2012 in terms of economic growth for the Bulgaria.

They spoke in an interview for Nova TV channel, discussing prospects for the Bulgarian economy, the first 100 days of the Socialist-led government, the pension reform and the energy sector.

"Usually growth in the European economy means growth for the Bulgarian economy too", said Emil Harsev, financial analyst and banker.

"I expect Bulgaria's economy to perform better, as long as our politicians don't mess up this natural process of recovery.", he added.

"Bulgarians are capable of improving their living standart and quality of life, if only they could work better", Harsev also said.

The first 100 days of the cabinet

"The cabinet has the right vision" and "is knowing what to do with the economy in order to get it in better shape", praised the cabinet Harsev.

"I see some good "things and some bad things in the government's policy in its first 100 days in power" said Vladimir Karolev, financial advisor and economist

He singled out the Minister of Labor and Social Policy, Hassan Ademov (who is from the ethnic Turkish Party, the Movement for Rights and Freedoms, the party supporting the Socialist-led cabinet) as a successful choice for the job:

"For the first time ever Bulgaria has a Minister of Labor and Social Policy who really understands the issues in the pension system," Karolev pointed out.

"Right now 54% of the pensions are funded by taxpayers' money and still the the government refuses to increase the retirement age and that leaves the funding of the whole system solely to the people in employment whose number will decrease in time", said Krasen Stanchev, a director at the Institute for Market Economy.

The Energy Sector – liberalization is much needed

"The liberalization of the energy sector will lead to a better functioning energy market", commented Emil Harsev.

He forecasts that electricity prices for end-users will increase by 30% to 40% over the next 3 to 4 years.