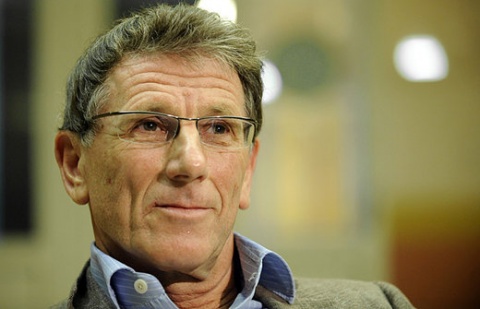 Bulgaria's opposition GERB party has submitted a report on former Austrian lobbyist Peter Hochegger to the Parliamentary Commission Against Corruption and Conflict of Interests.

By the end of Friday they will submit it to the Chief Prosecutor as well.

Hochegger made headlines in Bulgaria after it became known that he had lobbied for Bulgaria's EU accession in exchange for a fee of EUR 1.5 M under two contracts from 2006 and 2008 signed during the term in office of the three-way coalition government headed by Prime Minister Sergei Stanishev.

“We hope that the head of the Commission Against Corruption and Conflict of Interests Volen Siderov will show that he is an honest fighter against corruption and will not employ double standards”, stated GERB MP Dimitar Glavchev.

Another GERB MP Rumen Ivanov revealed that the report contains facts incriminating former PM Sergei Stanishev and close aids of his in a conflict of interests.

Last week, the Viennese Regional Criminal Court sentenced Hochegger to two years and a half of imprisonment after declaring him guilty of abetting embezzlement and making false statement in testimony to the parliamentary anti-corruption committee.