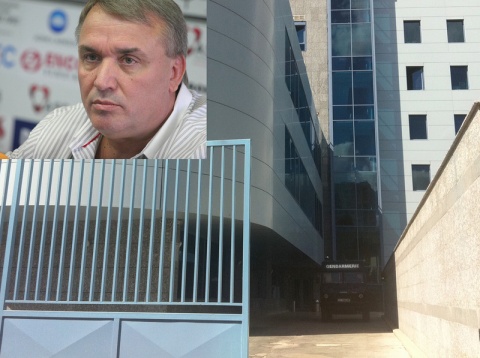 The Bulgarian Prosecution and the State Agency for National Security (DANS) are conducting a joint operation at the offices of an energy consulting firm in Sofia.

Risk Engineering is owned by the businessman Bogomil Manchev. The company is under investigation for consultancy deals for the halted Belene Nuclear Power Plant project. During the GERB cabinet of Boyko Borissov and later during the interim government of Marin Raykov, the state continued paying out over BGN 13 M to Manchev's firm.

The police operation has begun on Friday morning at the Bulgarian office of WorleyParsons - hired by the National Electric Company (NEK) for the consultancy of the Belene NPP, reports OFFNews.

Risk Engineering is a subcontractor for the consultancy of the project.

The gendarmerie forces have also been called up to assist in the searches of the offices. The Ministry of Interior confirmed there is no information of Manchev being arrested.