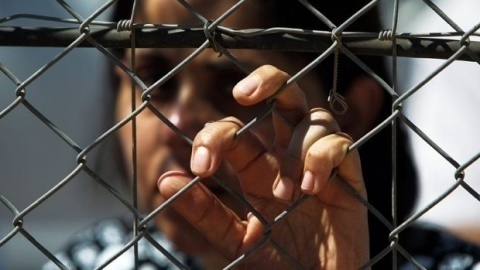 The death of a 58-year-old Syrian woman has triggered slight tension in a refugee asylum in the Bulgarian capital Sofia.

As the woman felt sick late on Thursday, her relatives called for an ambulance.

There were no ambulances available, and her son drove her to the Pirogov hospital in Sofia.

The woman was pronounced dead upon arrival, the Bulgarian National Radio informs.

The incident triggered a slight tension in the asylum, according to local media.

Refugees called on police to investigate the case.