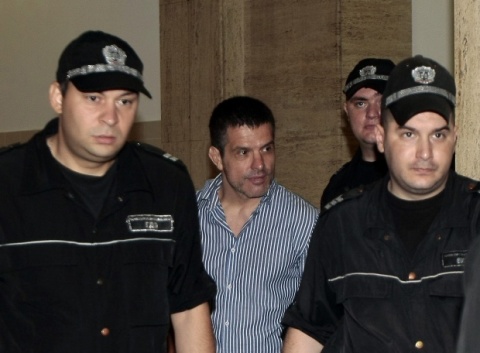 The change will become effective later as the Appellate Court must rule on it as well.

The magistrates grounded their decision on decreased risk Brando will hide.