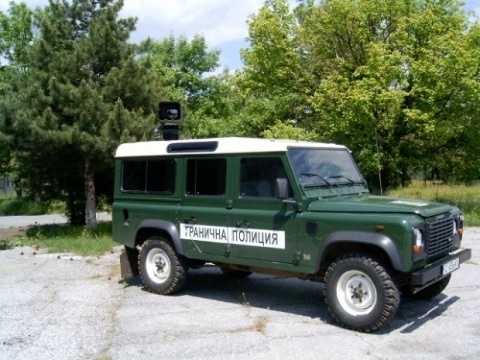 Bulgarian Border Police have detained a total of 67 foreign nationals who illegally crossed Turkey’s border with Bulgaria illegally over the last 24 hours, the Interior Ministry announced.

The majority of those detained did not have IDs, the Ministry said.
57 were Syrian, while the others were from Palestine, Eritrea, Cameroon, Morocco and Saudi Arabia.

Nationals of full age have been temporary detained, while mothers and children have been accommodated in special facilities.

Bulgarian officials have said the country may have to provide shelter for as many as 10,000 Syrians by the end of the year.