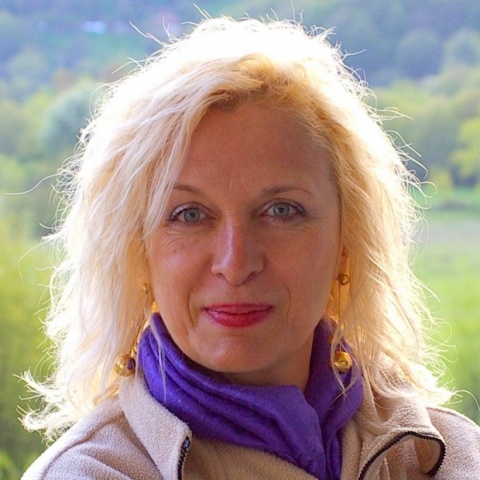 The appointment of controversial media mogul Delyan Peevski for chair of Bulgaria's Security Agency was the joint responsibility of both ruling parties.

This is how Lyutvi Mestan, leader of the ethnic Turkish Movement for Rights and Freedoms, made it clear his party is a loyal political partner and expect the same from their Socialist allies in the government.

Just a day earlier Sergey Stanishev, leader of the Socialists, senior coalition partner in the government, said that Peevski was a nomination by the ethnic Turks party, being its MP.

The fiery exchange means just one thing - Stanishev feels under pressure, pressed by the members of his own party. The Socialist leader had no other choice but to spit it out. But as he told the truth about the darling boy of the ethnic Turkish party Delyan Peevski, he lost its trust.

Truth is the ethnic Turkish party has built itself the reputation of a loyal partner.

Truth is the massive street protests against the cabinet of Bulgarian PM Plamen Oresharski, which are still continuing, albeit at a smaller scale, were triggered namely by Peevski's appointment to lead the State Agency for National Security (DANS).

Truth is many members of the Socialist Party slammed Peevski’s nomination right after the news about it broke.

Truth is the Socialist party was forced into voting for Peevski. Otherwise, they were told, the government will be toppled.

Truth is the Turks landed all key posts in the administration that they wanted, in exchange for a Socialist prime minister.

But why did it take so long for Stanishev to make his opinion known?

Stanishev had to act like a real man and make it clear at the very beginning that Peevski’s nomination for DANS head is unacceptable for his party.

That move would have won him new fans and come new elections – more members of parliament.

Stanishev is now fully absorbed by his own ambitions and his own career. His plans about a great career on the European stage will not go along as planned, it seems. At the same time insiders say that the Socialist party will have a new leader very soon.

The bad news is that this conflict makes the parliamentary majority too fragile. It will become more and more difficult for the shaky government to push through parliament its proposals.

Love between the partners in Bulgaria’s government is growing cold. That’s a fact.