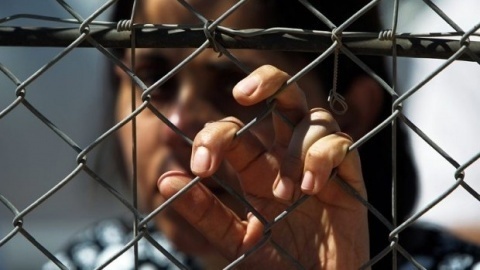 Bulgaria’s border police has detained a total of 46 immigrants who have illegally crossed the country’s border with Turkey in the last 24 hours, 31 of them - Syrian nationals.

Over 368 Syrian asylum-seekers have reached Bulgaria since September 5.

The total capacity of refugee shelters of the State Refugee Agency and of special homes of the Interior Ministry is 1 930 beds. It has already been exceeded by 335 beds.

Bulgaria is undertaking measures to accommodate all potential refugees that might arrive from Syria seeking shelters from the devastating civil war conflict.

The Bulgarian Red Cross is ready to launch a national charity drive.

There is no current threat of epidemics, the authorities have assured, following media publications.
Bulgaria, which shares a border with Turkey, may have to provide shelter for as many as 10,000 Syrians by the end of the year.

About 3,000 illegal migrants were caught crossing the border in the first eight months of the year, of which about 1,600 were Syrians, according to the Interior Ministry.

That compares with about 2,000 migrants detained last year.