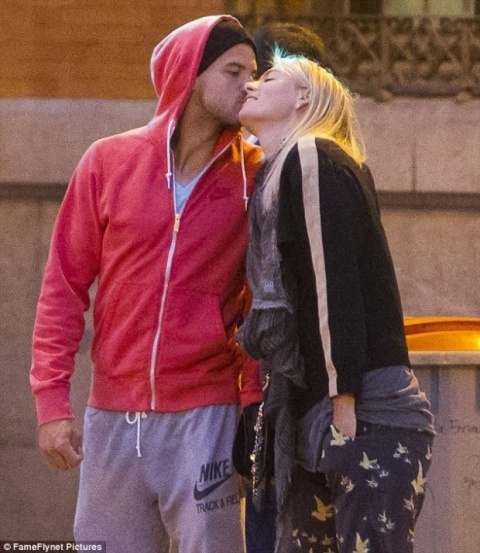 Prominent Russian player Maria Sharapova has denied media reports that she has taken her relationship with Bulgarian Grigor Dimitrov to the next level and have gotten engaged.

Speaking on the hugely popular Larry King show, Sharapova answered a number of social media questions, including ones about her personal life. When asked whether she is engaged, she firmly denied.

International media wrote over the weekend that Sharapova has been spotted displaying a new sparkler on her engagement finger as she attended the Phillip Lim for Target fashion designer show and published a picture of the ring.

She was also spotted then wearing an engagement ring and soon after that the two announced wedding plans. The ring's price ticket was USD 250 000, but the engagement was called off one year ago.