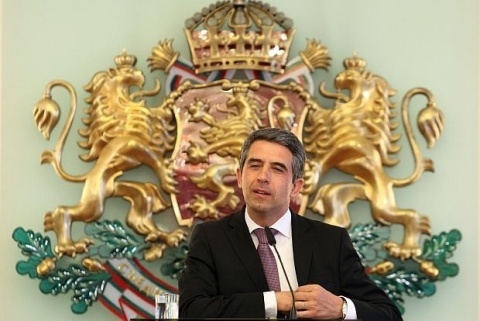 Bulgarians were faced with the inhumanity of terrorism with the July 2012 Burgas bus bombing, stated Bulgarian President Rosen Plevneliev.

Wednesday Plevneliev spoke at the 11th international conference on security in South-East Europe.

"We experienced our September 11 - that was the terrorist attack at the Burgas airport in 2012 that claimed innocent human lives," stated Plevneliev.

"We saw first hand the inhuman essence of terrorism and experienced on our own territory," said the Buglarian President.

Plevneliev stated that Bulgarian institutions learned from the tragic event and are more ready than ever to battle terrorism.

"As members of NATO and the EU we are stronger to face this ugly and inhuman act," said he.

According to Plevneliev, the investigation into the Burgas bus bombing has entered its final stage and formal charges will be ready in the near future.