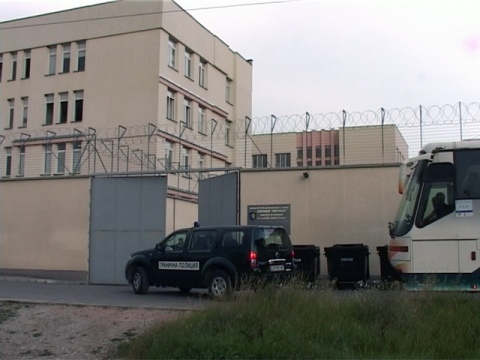 In Bulgaria, foreign refugees and asylum-seekers are kept in the notorious facility in Busmantsi near Sofia. Photo by BGNES

Fifty refugees, accommodated at the notorious Busmantsi detention facility near Sofia, have declared a hunger strike in protest against the ban to leave its premises.

They have threatened to take their protest a step further and turn the hunger strike into mutiny if their demands are not met.

Being a member of the EU but not of the Schengen area, Bulgaria is just a transit county for illegal immigrant.

All asylum applicants in Bulgaria are poor and somewhat confused and the country is rarely their end goal.