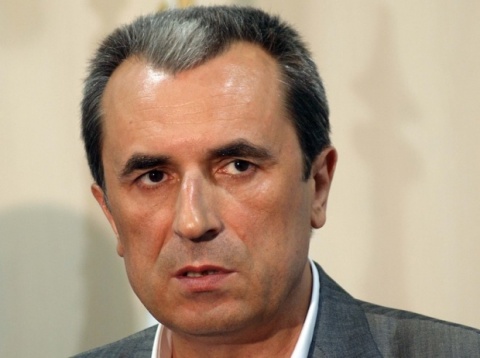 Bulgarian Prime Minister Plamen Oresharski has declared that he sees a bright future for cooperation between China and the new EU members in Central and Eastern Europe.

"I believe that the real collaboration is yet to come, without underestimating the forms of cooperation achieved so far," Oresharski has said in an interview with Xinhua, noting that China is the country with the second largest economy in the world.

Oresharski said he welcomed China's initiative for cooperation with the countries of Central and Eastern Europe announced last April in Warsaw, and considered this partnership as part of a larger partnership between China and the EU.

He also positively assessed the USD 10 B dollar credit set up by China, especially in the context of the global crisis after 2008.

As for the economic and trade relations between Bulgaria and China, Oresharski said that the trend in recent years of constant growth in bilateral trade has been satisfactory, and Chinese companies have shown strong interests to invest in Bulgaria.

At the same time, he stressed that there is significant potential to increase trade and attract more investment from Chinese companies in Bulgaria, because after Bulgaria's accession to the EU in 2007, it offered a market of 500 million consumers across the EU.

"I personally think the biggest reserves for Chinese investment in Bulgaria vary in different sectors ranging from infrastructure to investments of private companies which could use Bulgaria for organizing production activities with a view to easily penetrate the European markets," Oresharski said, according to Xinhua.

"But we also should not underestimate the potential in bilateral trade, and export of agricultural products from Bulgaria to China, " he added, suggesting Bulgaria and China can cooperate in producing sector aimed at export to third countries, especially EU member states.

Oresharski also saw potential in the tourism sector, as only 3,000 Chinese tourists visit Bulgaria every year, which is a tiny fraction of the 70 million Chinese tourists.

The Bulgarian PM is to participate in the Summer Davos Forum, which will be held there from September 11 to 13 in the Chinese city of Dalian.